Compassionate, professional, and here for you. 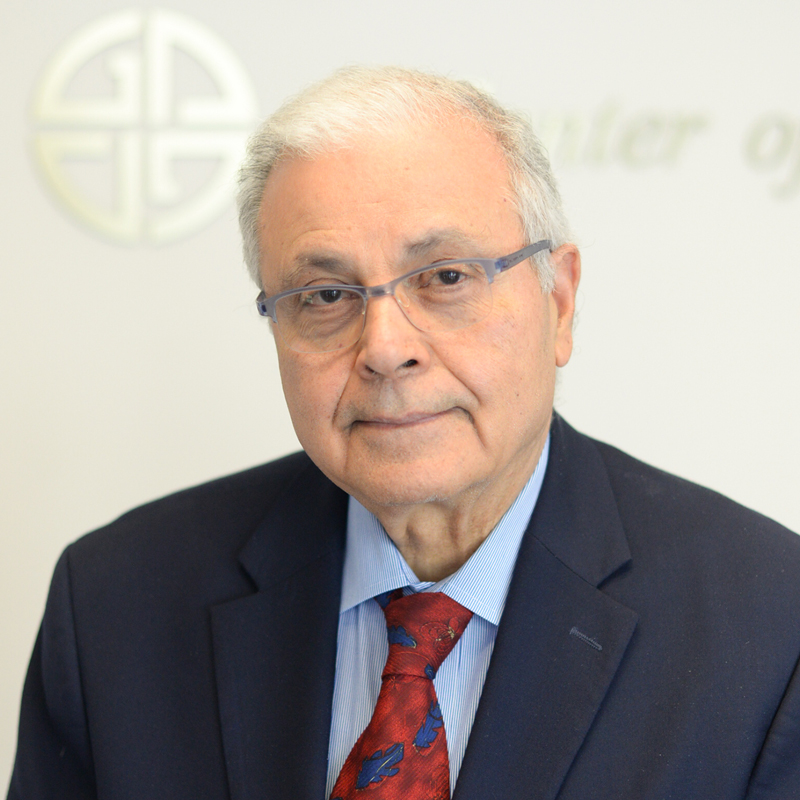 Dr. Ali is a dedicated, compassionate clinician who, after thirty years as a practicing OB/GYN, still feels that it is a privilege and an honor to serve women throughout their lives. Dr. Ali is highly regarded by his patients, his peers, his staff, and his community. He is well known for both his professional conduct and his calm demeanor. Dr. Ali makes patients feel that they are the center of his universe.

“No matter how busy Dr. Ali is, he always makes you feel that he has all the time in the world for you.”

Dr Ali studied at Cairo University of Medicine in his native Egypt. After earning his medical degree, he studied Plastic Surgery in England. Dr. Ali and his wife (a pediatrician) moved to Massachusetts in 1970. He then completed four additional years of training at Bay State Medical Center to become Board Certified in Obstetrics and Gynecology. Dr. Ali is also a fellow of ACOG (American College of Obstetricians and Gynecologists)

Dr. Ali has served as President of the medical staff at Charlton Memorial Hospital. In 2005 as part of his mission to expand services for woman, Dr. Ali founded Spa Noor, a medical spa and laser center and serves as its Medical Director.

Even though he has been in practice many years, Dr. Ali meets each day with a smile and the only thing he enjoys more than practicing medicine is chasing his twin grandchildren.

Back To Team
Translate »